Every one of us has regrets. For some of us it's an event, for others it's a relationships, or maybe it's a whole seasons of life. One of the things that breaks my heart as a pastor is talking with an individual or a couple struggling with a regret that could've been avoided. Perhaps what makes so many of those situations so heartbreaking is that when you hear a story unfold, it's never the story of a single bad decision. It's always a story of a series of decisions that aren't wrong, they aren't illegal, and they're not even immoral... they are just unwise. But cumulatively, these small unwise decisions add up to major heartbreak and regret.

What if there was a way to avoid even the smallest unwise decisions that can quickly add up to major heartbreak? That's what we'll be talking about together in this series, Wisdom Says. 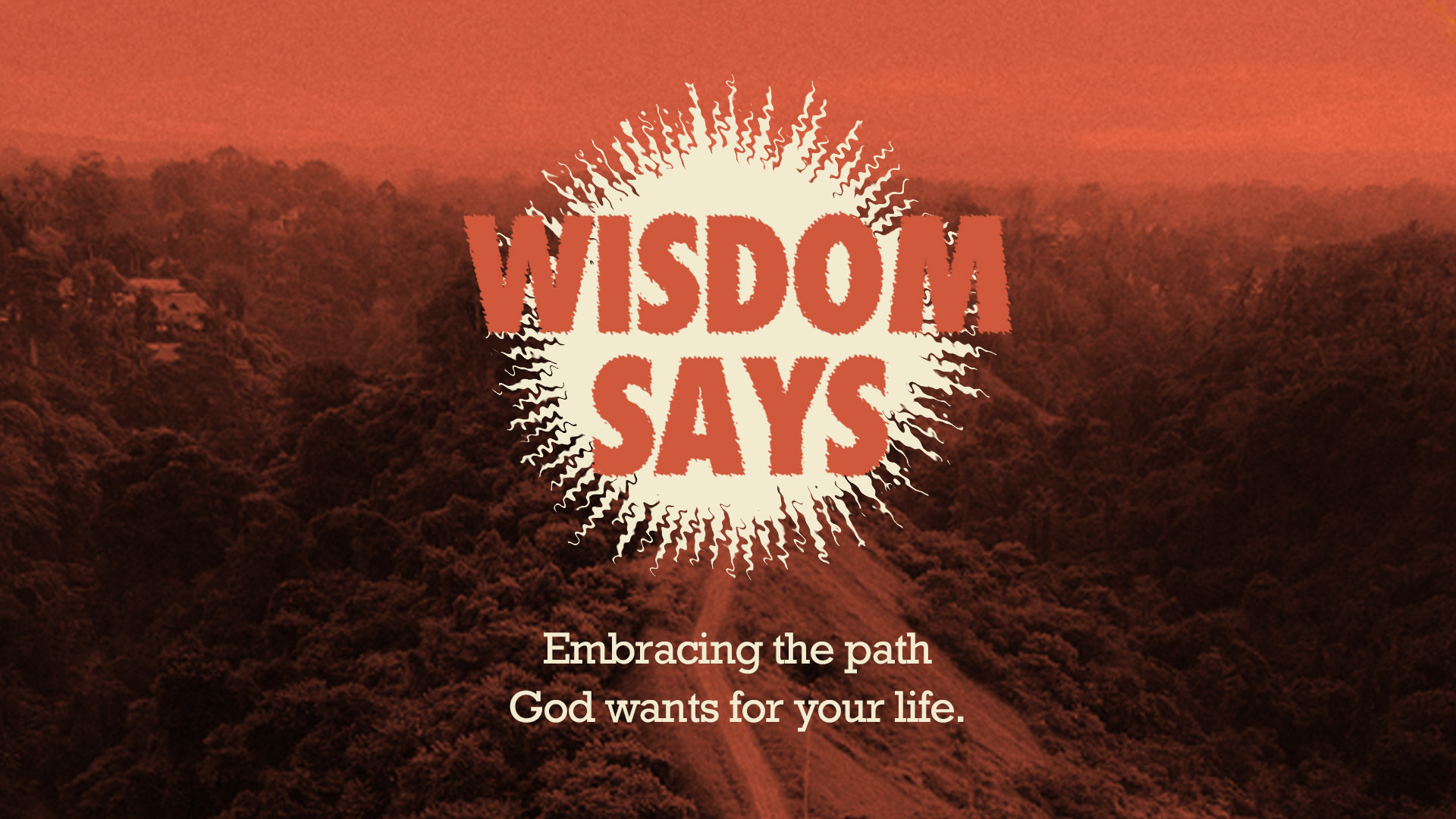 Why You Should Trust God | Wisdom Says 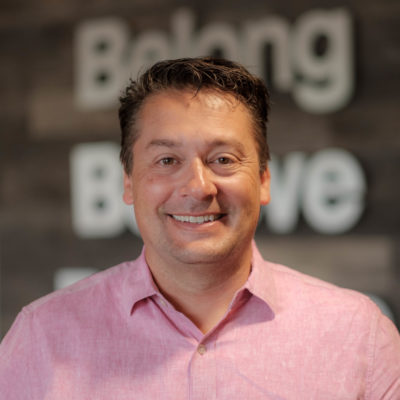 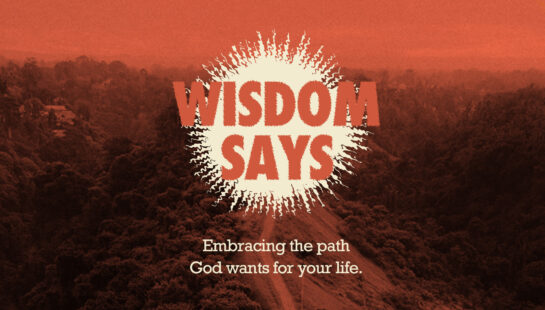