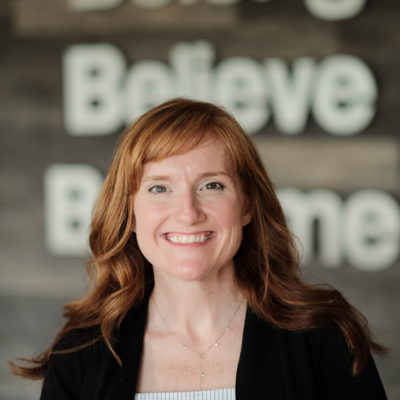 The Gather podcast is a ministry of Faith Troy in Michigan. We’ve always felt so much joy and encouragement when we’ve gathered together to have conversations about life and God. This is another way for us to connect with one another and encourage one another.

On the latest episode of the Gather podcast, Autumn interviews Rebecca McLaughlin the author of, Confronting Christianity: 12 Hard Questions for the World’s Largest Religion. If you’ve ever questioned your faith, this conversation is for you.

Aren’t we better off without religion?

How can you say there is only one true faith?

How can you take the Bible literally?

How could a loving God allow so much suffering?

How could a loving God send people to hell?

The Gather Podcast on iTunes

The Gather Podcast on Spotify